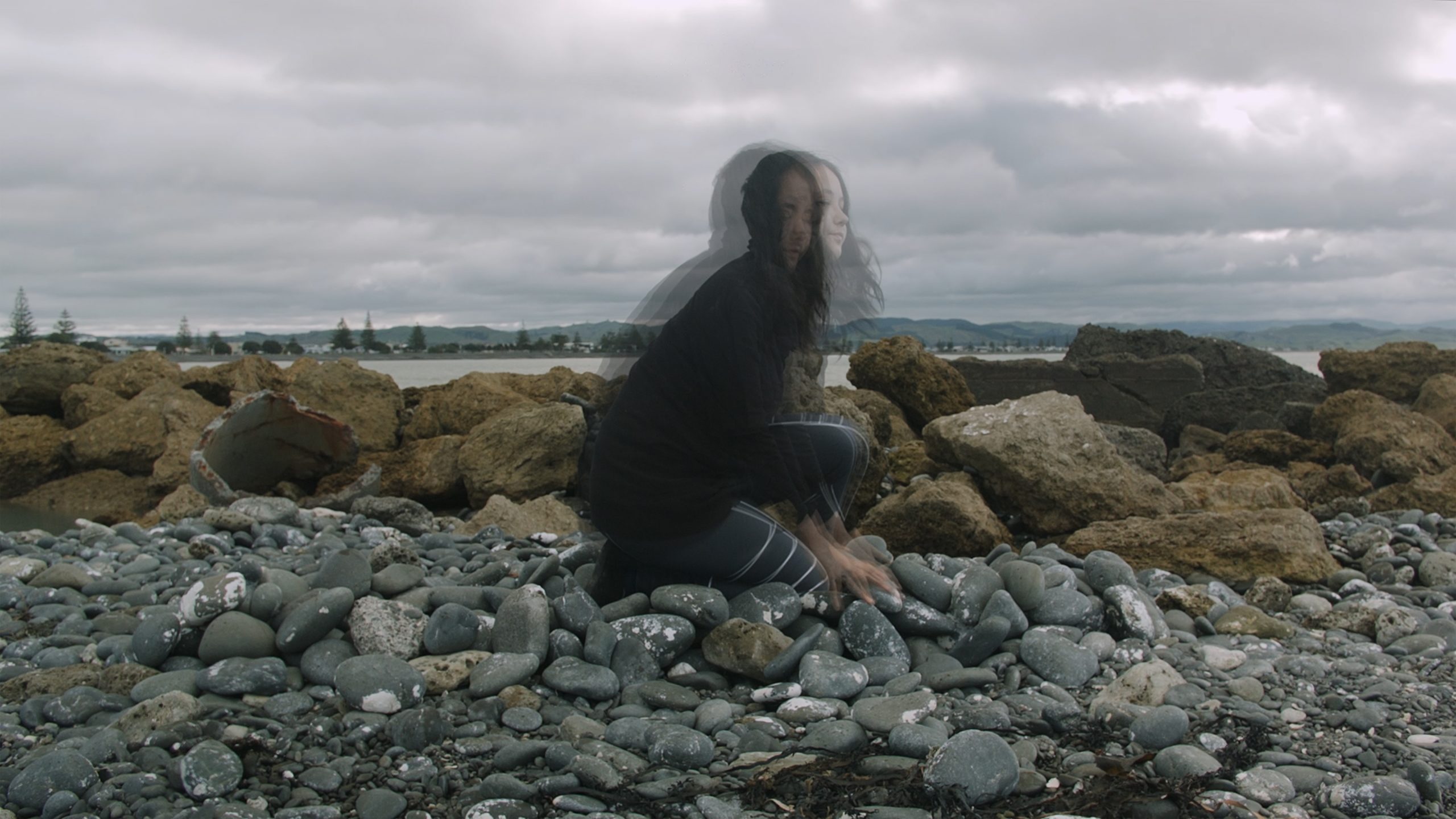 In response to ᐊᕙᑖᓂᑦᑕᒪᐃᓐᓂᑦᓄᓇᑐᐃᓐᓇᓂᑦ Among All These Tundras, curated by Heather Igloliorte, Amy Prouty, and Charissa von Harringa

The winter is honest (at least).
Its only ask,
is that you survive it.

Remove your tongue
and replace it with
hot coals or steaming stone.

Fillet your skin and knit
the remnants into something
better suited for our current climate.

Thick, soft ropes woven across your
architecture, bound to your landscape.

The winter won’t entertain what you find precious.
You will only be able to keep what you can carry.

Hollow out your bones to lessen the load.
Store the marrow
for when you start to starve.

Don’t let your thoughts migrate
to springtime while you sleep
or surely you’ll freeze.

Embrace the unbearable improbability
of the thaw. 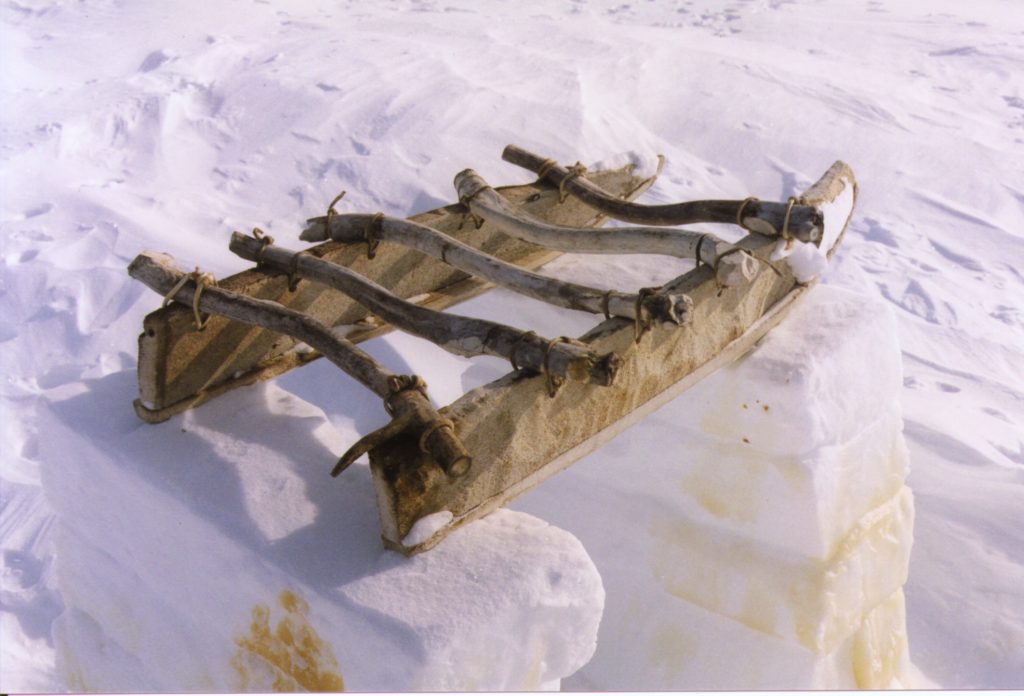 Her white dad, holding her brown hand. My brown dad, holding my white hand, dirty knuckles though (mine, not his). Her name was Jessica, her white dad was named Bob, which was short for Robert. My mother, with the olive skin, also named me Jessica, but it didn’t stick. My brown dad was also named Bob, short for Robert, as well, I would assume. No one had ever met my brown grandfather to ask. Bob wasn’t really my father, his grandfather wasn’t my grandfather, just a coincidence that we were all Indians, despite my white hands (don’t forget those dirty knuckles). Adoption papers stating my brown mother’s ethnicity “Indian, olive skin”.  My white mom was named Debi, short for Deborah, we knew this because my white grandmother and white grandfather said it was true and we all knew them. My white mom named me Whitney, but it didn’t stick, it wasn’t short for anything.

Jessica was my best friend, but I didn’t tell her that. Her dad was better than my dad, I didn’t tell her that either. I didn’t know then, that we once shared a name, but I’m sure that would have gone unmentioned as well. Sometimes, all we have is the stillness of all of the stories we can’t tell. We used to listen to Nirvana together, neither of us knew that Kurt Cobain was already dead, I don’t know if it would have changed anything. Jessica’s dad (white, but also her only and actual father) took us ice fishing. We drove North of Edmonton, to a cabin without running water. He let us drive a quad, it wasn’t safe, being small and brown and a girl wasn’t safe, we didn’t know that then. Not having drinking water didn’t seem to matter because her white dad, Bob, let us have Coca Cola. Sometimes, our survival is the sum of all of the things we don’t know.

Research has found Arctic soil has warmed to the point where it releases more carbon in winter than northern plants can absorb during the summer.*

The research by scientists in 12 countries and from dozens of institutions is the latest warning that northern natural systems that once reliably kept carbon out of the atmosphere are starting to release it.*

I think we might still be there, curled our bodies down towards the depths. Submerged ourselves while we still had the resolve to call drowning a choice. I don’t know what happened to our dads (brown or white), maybe they went hunting or to the pub. We swim below the frigid edges of the surface, where it is safe for small brown girls and white girls with dirty knuckles. Occasionally, someone uncorks the lake and lays a jacket over their head, there’s a hole that leads to the sky. Once your eyes have adjusted to the light, you can see them all up there living their lives. We don’t talk about mothers in this story. Sometimes, it’s what you don’t talk about that defines you. There were mothers though. They named us both Jessica.

But the Arctic is already warming at three times the pace of the rest of the globe. Even if significant mitigation efforts are made, those emissions will increase by 17 per cent, said the report.* 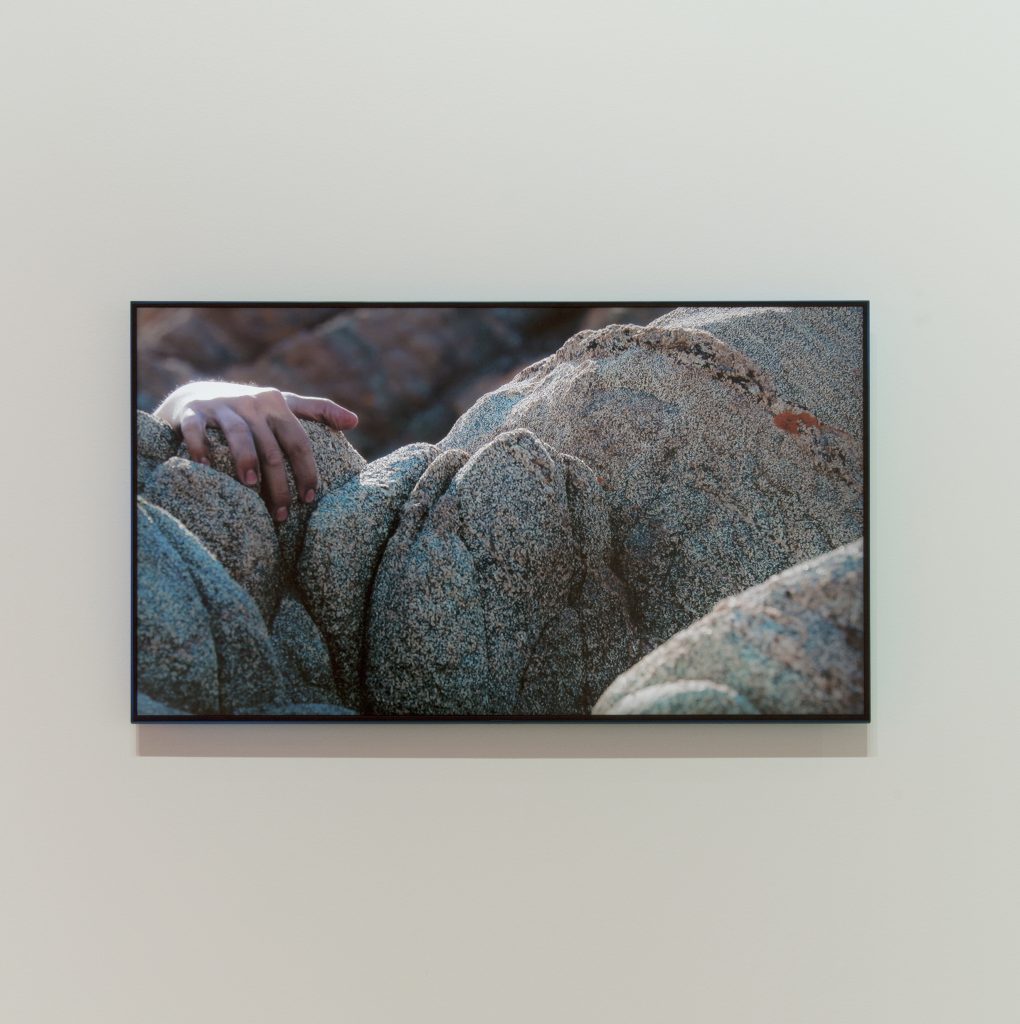 Now she only stars in Silent Films

set in in Siberia

tells people that she can speak French,

no one ever asks her to prove anything.

Baby, It’s cold outside and

someone had to sacrifice.

Something that doesn’t die,

can never really love you.

They tried to tell her Bethlehem

was in the desert.

All this tundra. All these wise men,

but they don’t know anything about

I’ve read stories where they dig frogs up

from the frozen mud,

let them thaw and their hearts start beating. 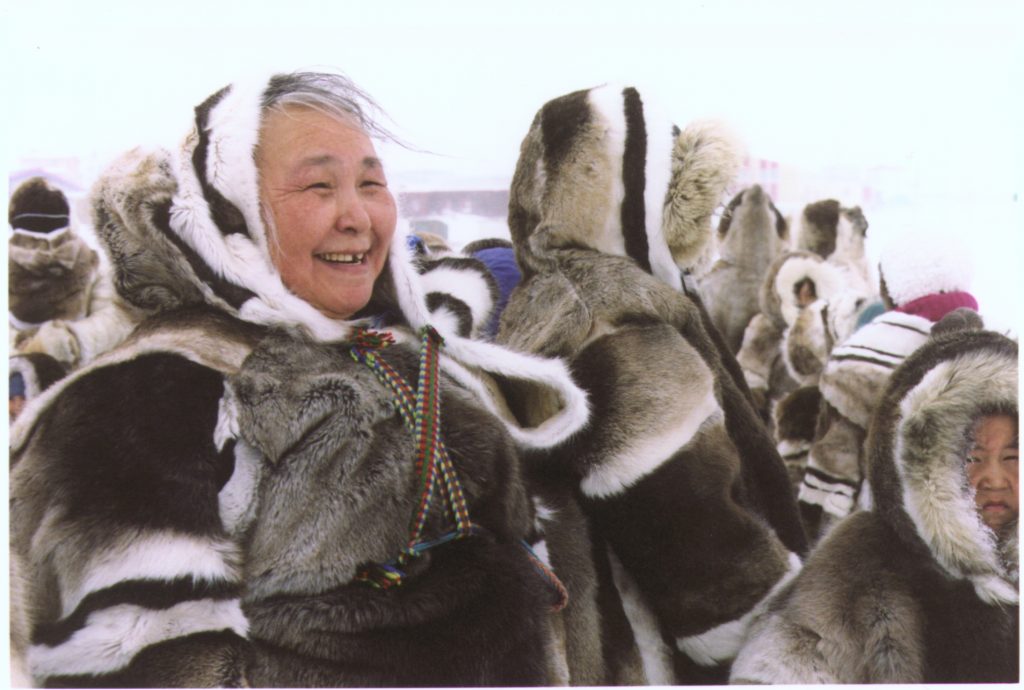 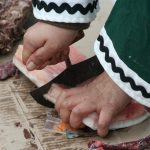 ᐊᕙᑖᓂᑦᑕᒪᐃᓐᓂᑦᓄᓇᑐᐃᓐᓇᓂᑦ Among All These Tundras 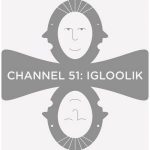